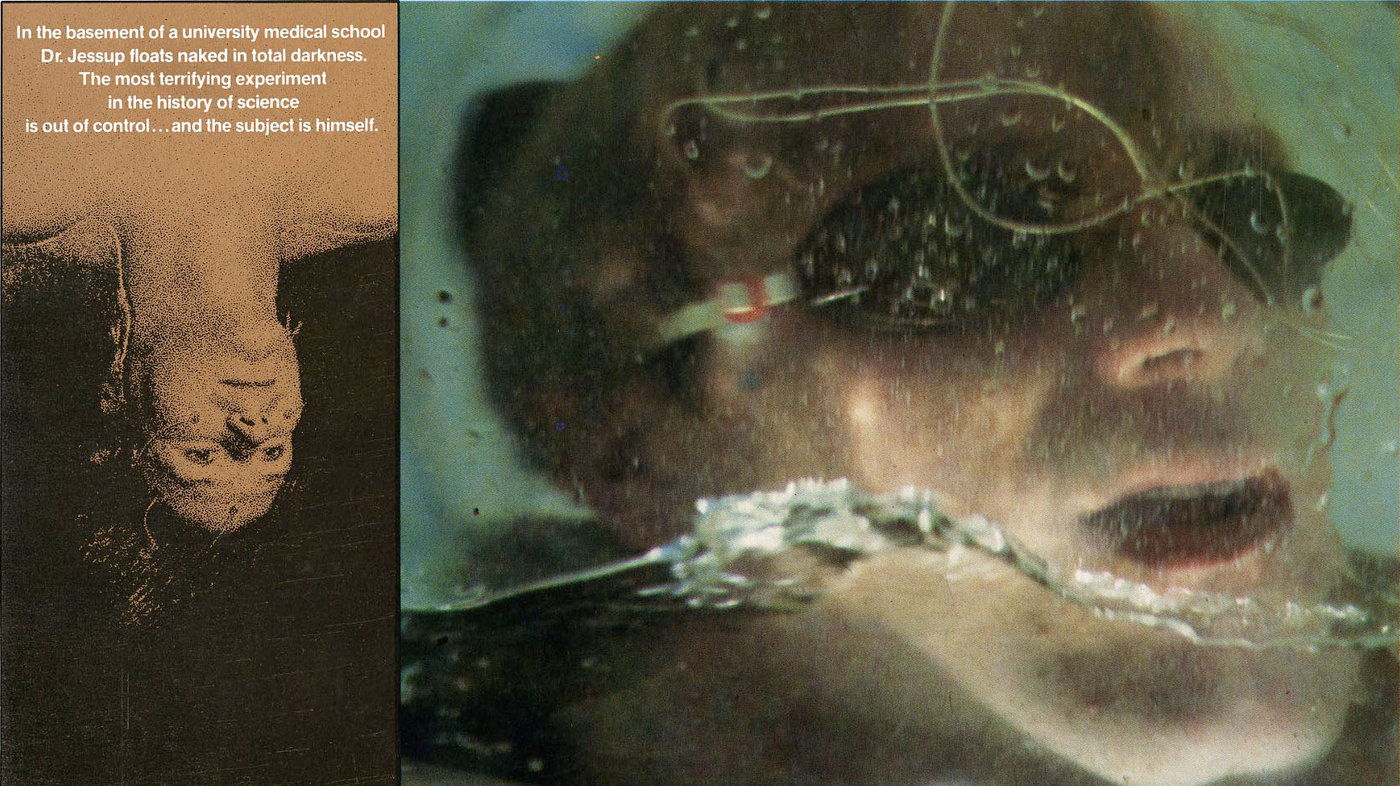 Though Paddy Chayefsky's script covers several years in the courtship, marriage, and separation of two driven Ivy league academic professionals, protagonist Jessup (William Hurt) painfully and glaringly can not bring himself to say "I love you" to his partner until the last line of the movie. If the L-word's conspicuous absence hangs over the resultant dazzlingly brazen hallucinatory proceedings, Jessup is haunted in his state of arrested development by another word that fills the wounded negative space left in a soul lacking love:﻿ "terrible," both a defining word and worldview that Jessup declares at the film's outset of having contracted during his father's drawn out death of cancer.

"One day I thought I heard him say something.  I got up and leaned over him, my ear an inch away from his lips. 'Did you say something, Pop?'   Then I heard the word he was desperately trying to say, a soft hiss of a word.  He was saying... 'terrible.'...Terrible.  So the end was terrible, even for the good people like my father, so the purpose of all our suffering was just more suffering."

Listening to Corigliano's tracks on their own, divorced from Russell's vertiginous complimentary imagery, it is easy to imagine that you are lost within a confounding, confusing, cold, and harsh universe that may never truly make sense.﻿ It's arriving a little late for Valentine's Day, but intrepid New York moviegoers who still want to see one of cinema history's strangest love stories ever can catch a rare screening on February 24 as part of this year's Film Comment Selects.﻿

What you are listening to: