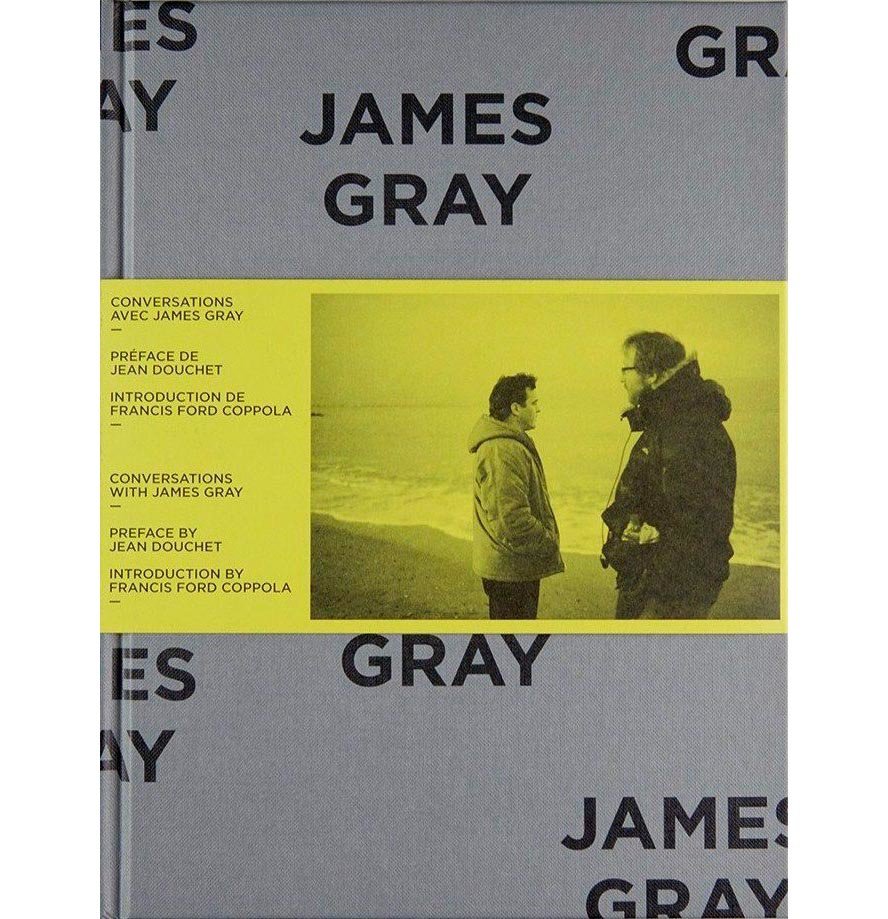 "So, what the hell is James Gray, anyway?" Evan Davis at the House Next Door: "That's the question Paris-based Hollywood Reporter critic and Gray enthusiast Jordan Mintzer attempts to answer in his new book, James Gray. Comprised of interviews with Gray and his collaborators, along with storyboards, annotated script pages, production stills, and frame grabs, Mintzer's volume is the first full-length study of Gray in any language. It is, unfortunately, only being published in France. But fear not: Synecdoche has released a bilingual edition that can be purchased on their website for a cool $65 USD."

Gray will be on hand this evening for a Q&A following a screening of We Own the Night (2007), part of BAMcinématek's Brooklyn Close Up series. And in December, Moving Image Source ran an excerpt from the book's chapter on The Yards (1999).

Meantime, Gray's wrapped Low Life, his first period film. Featuring Joaquin Phoenix, Jeremy Renner and Marion Cotillard, it's "the story of a woman immigrating from Poland whose sister gets caught in the confines of Ellis Island," reports the Playlist's Kevin Jagernauth. "She is then forced to dabble in burlesque and vaudeville for money once she lands, but a magician comes along who hopes to save her and reunite her with her sister." And Jagernauth finds Gray sounding pretty upbeat about the project.﻿

More reading. The latest issue of Offscreen to go online "traces unexpected pathways between 'respectable' high art cinema (in this case Fellini, Powell and Pressburger) and the 'lowly' horror genre," writes editor Donato Totaro, who tackles "Fellinian Horror." Also: Adam Bagatavicius on Black Narcissus (1947), David Hanley on I Know Where I'm Going! (1945) and Black Narcissus, Paul W Salmon on A Canterbury Tale (1944) and Mark Penny on James Watkins's The Woman in Black (2012): "Hammer has risen from the grave."

Awards. The Berlinale Forum proudly announces that the Dreileben trilogy — Christian Petzold's Beats Being Dead, Dominik Graf's Don't Follow Me Around and Christoph Hochhäusler's One Minute of Darkness — has won a special Grimme Award, one of Germany's most prestigious awards for television. 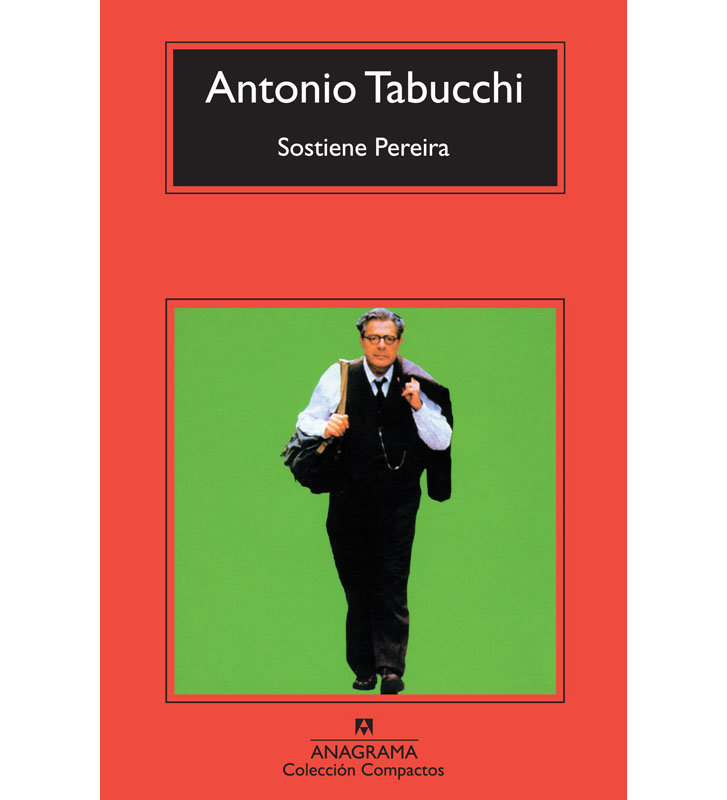 Obits. "Antonio Tabucchi, the son of a horse trader who became one of Italy's leading contemporary writers, died on Sunday in Portugal, the country that had become his second home," reports the AFP. He was 68. "Tabucchi, whose many works include Indian Nocturne [adapted by Alain Corneau in 1989] and Tristano Dies and who has been translated into 40 languages, was also a professor who specialized in Portuguese literature. Best known in Italy for his relentless criticism of ex-prime minister Silvio Berlusconi, he invented an obese Catholic journalist who joined the struggle against fascism in Portugal under Salazar in his 1994 novel Pereira Declares. The work became a touchstone not only for freedom of information activists throughout the world but also for Italians opposed to billionaire Berlusconi's entry into politics the same year." And it was adapted by Roberto Faenza in a 1996 film featuring Marcello Mastroianni.

And though we noted the passing of Robert Fuest (The Abominable Dr Phibes and Dr Phibes Rises Again) on Friday, today Kim Newman gives him a proper obituary in the Guardian.﻿